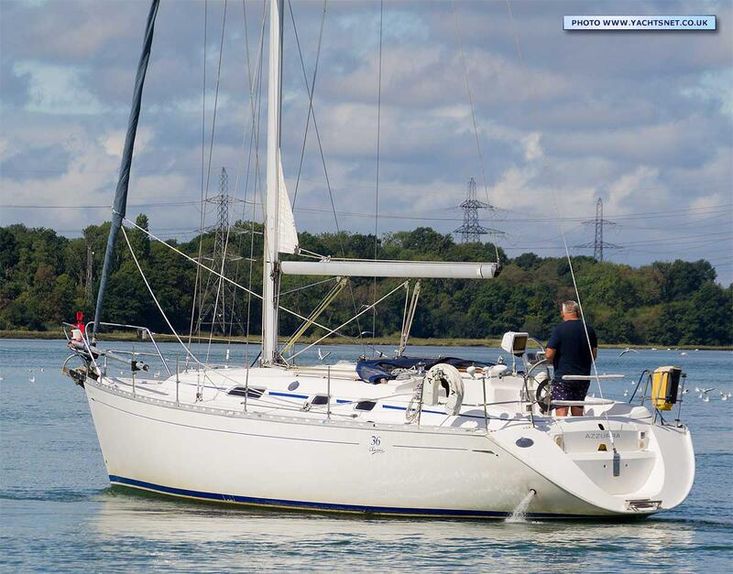 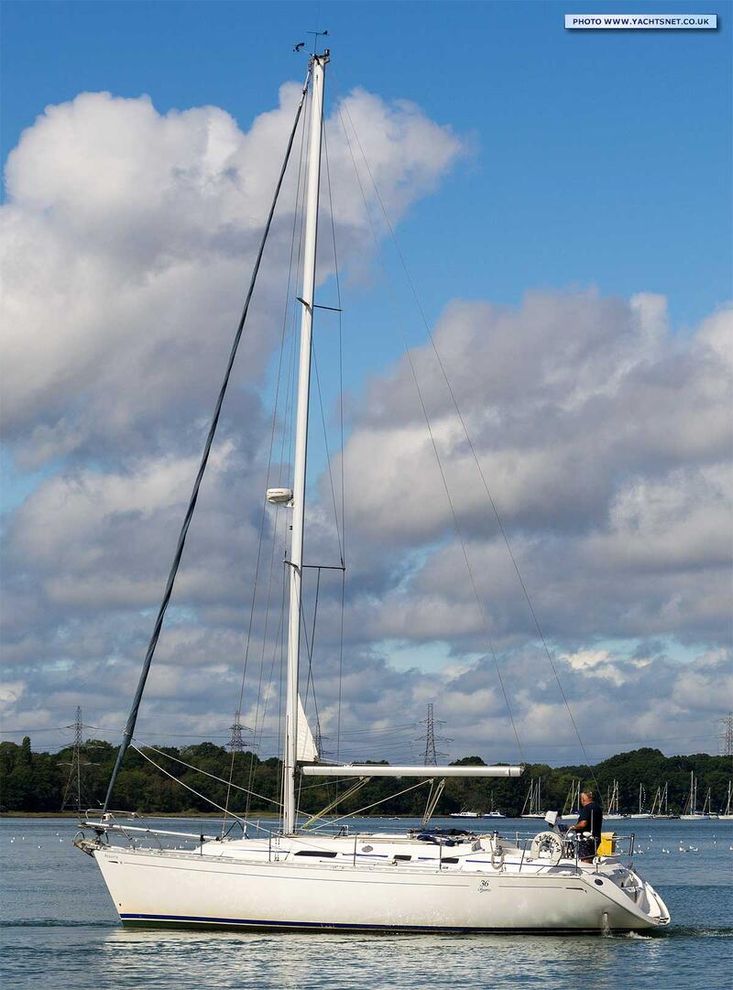 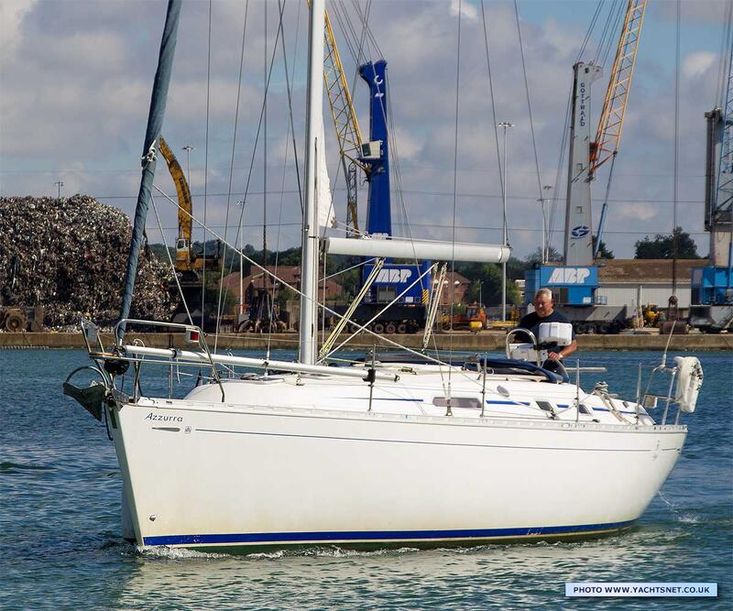 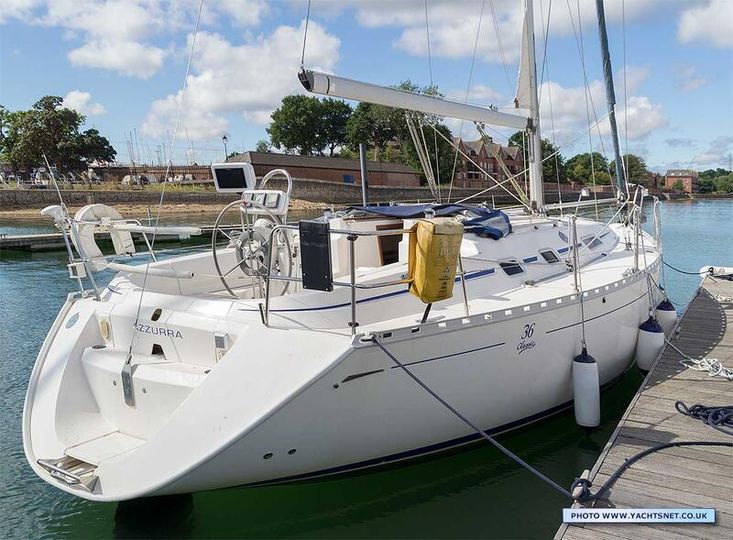 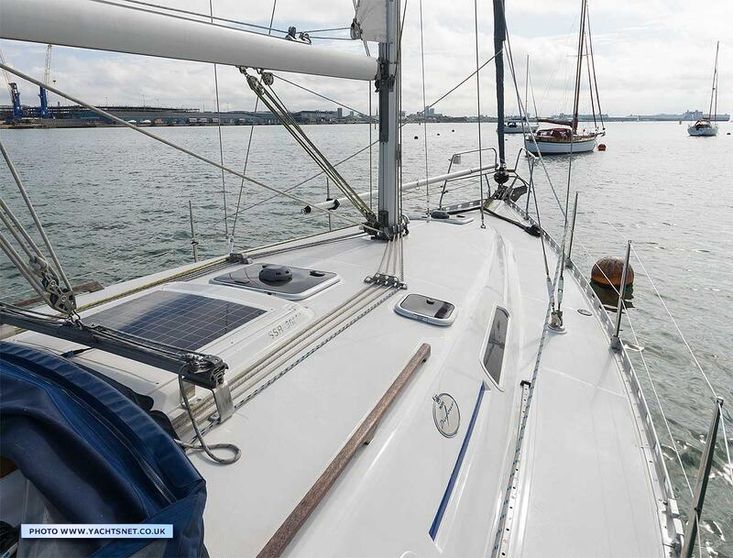 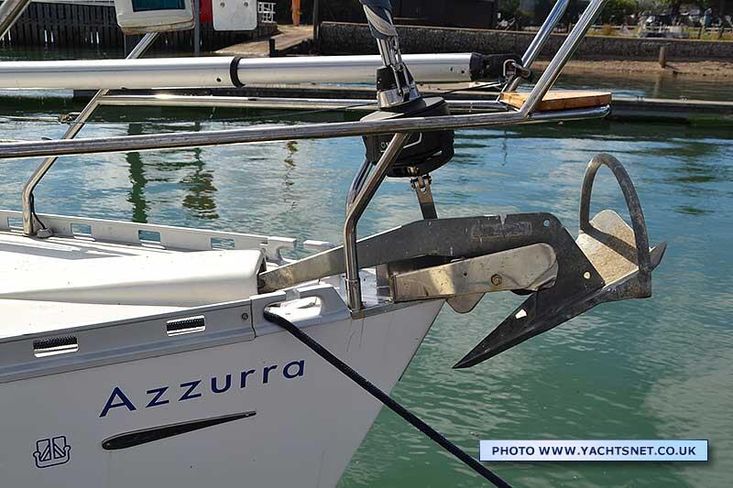 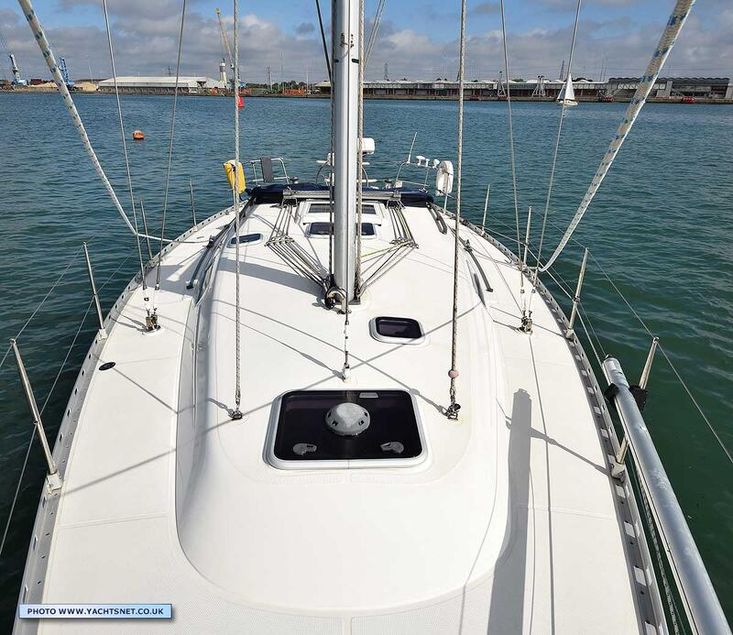 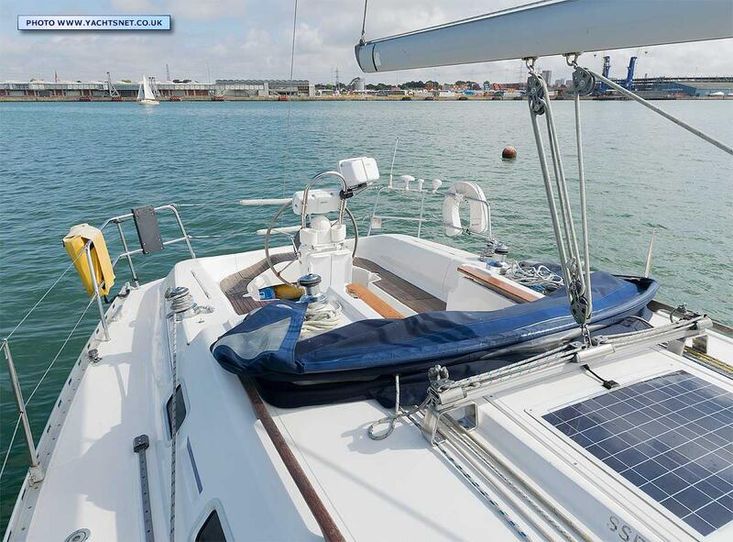 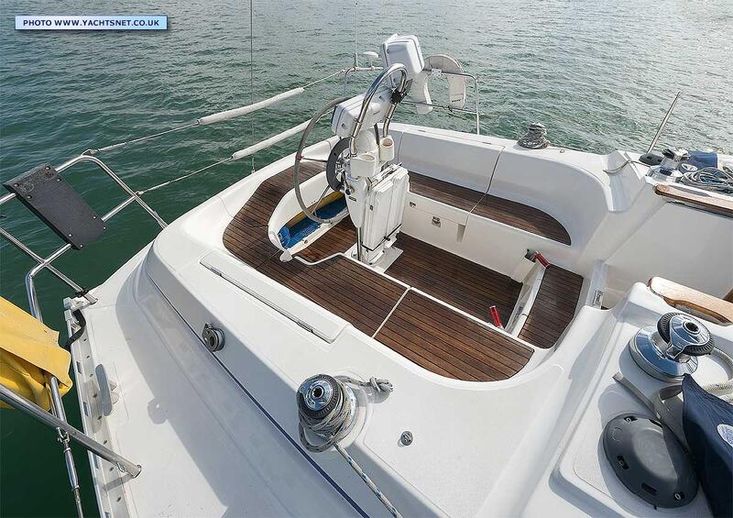 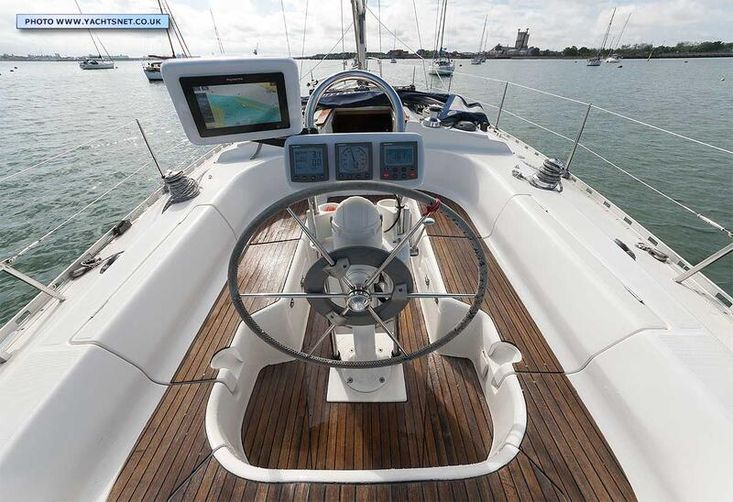 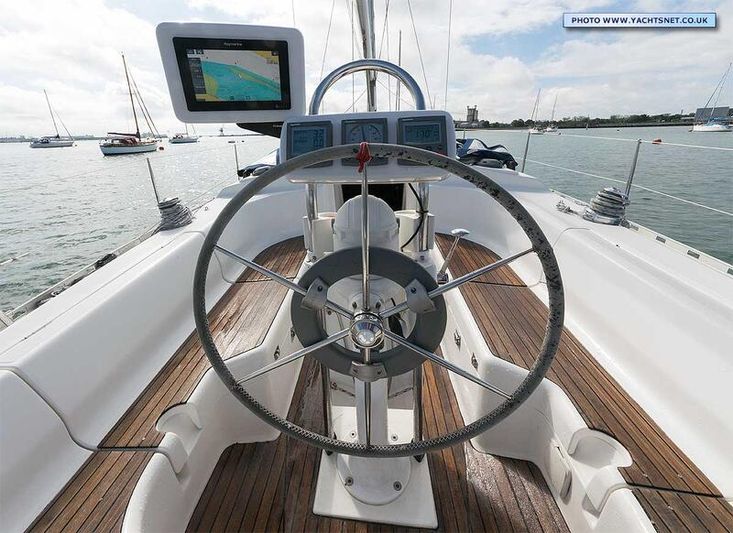 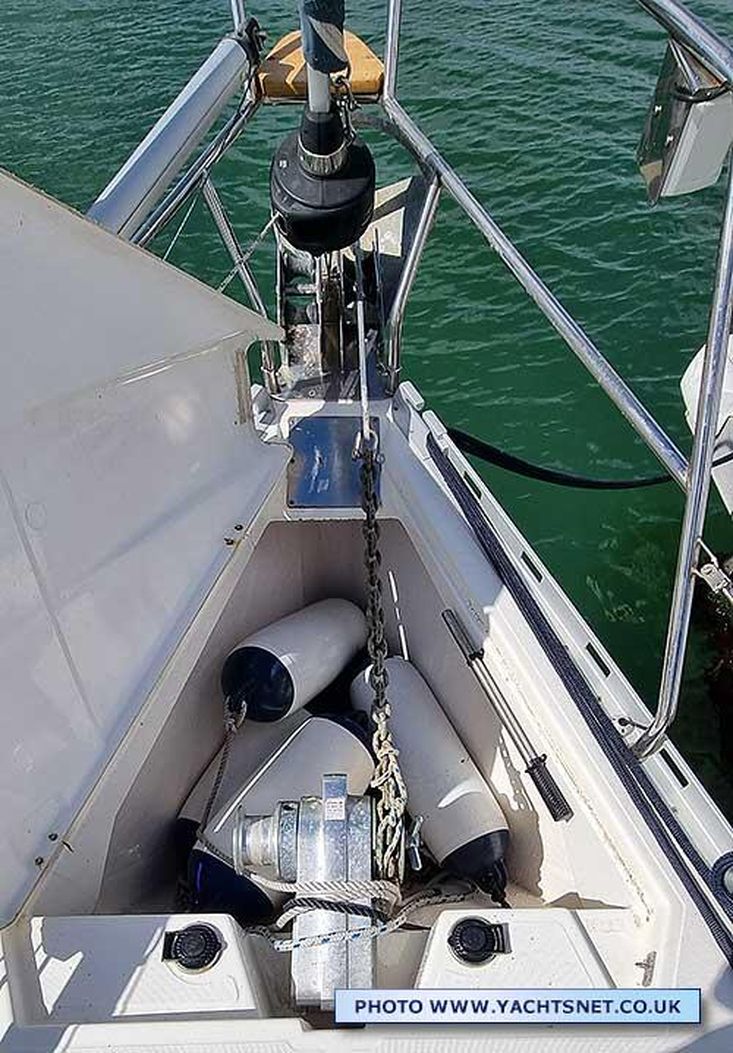 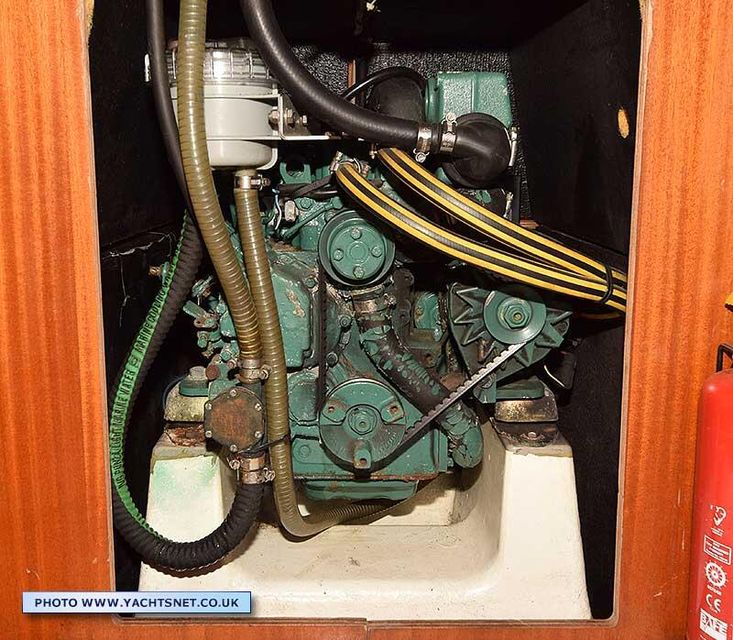 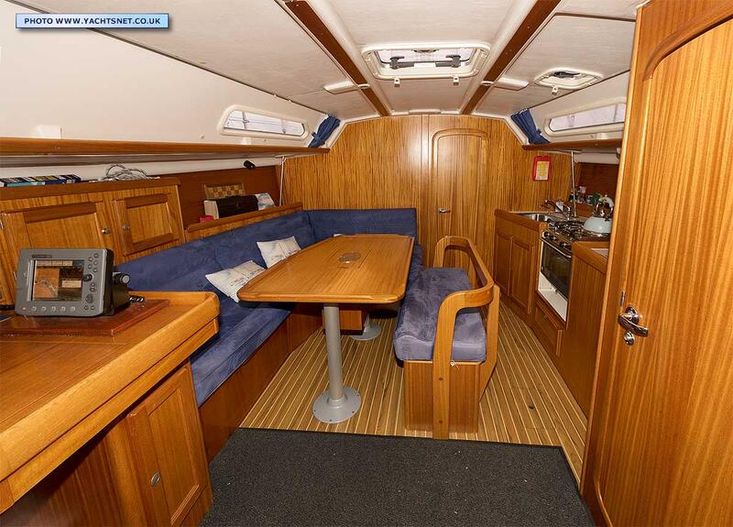 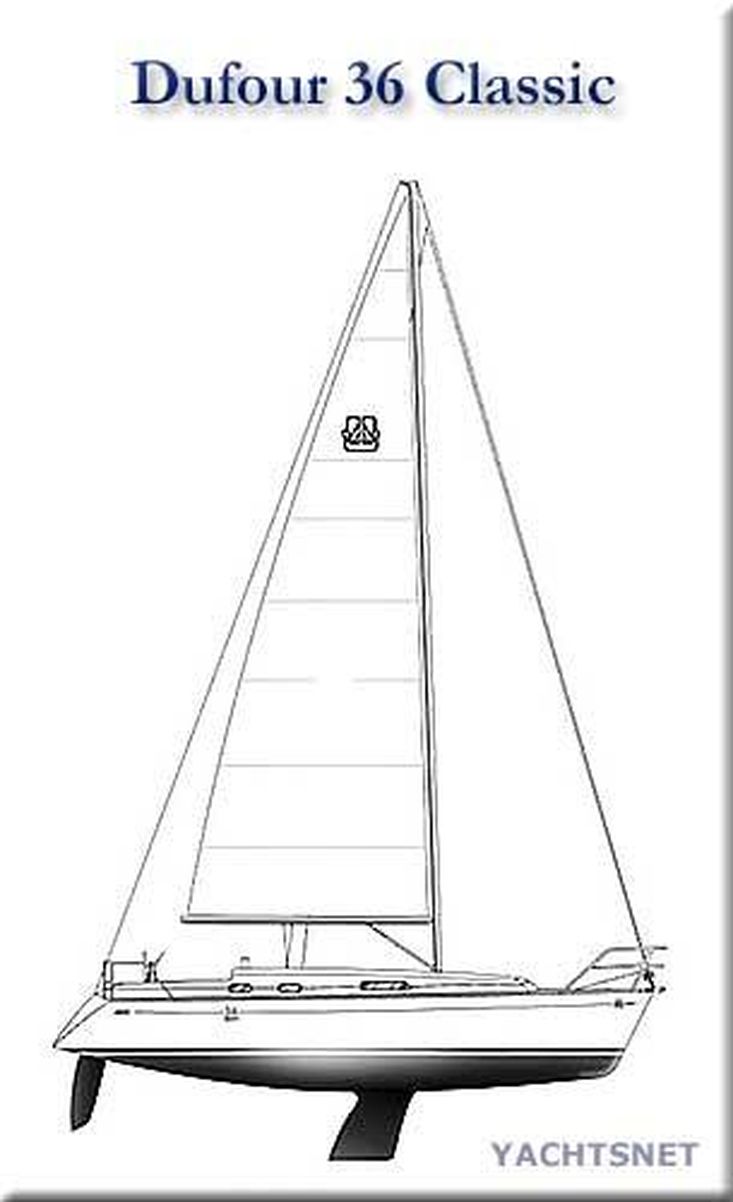 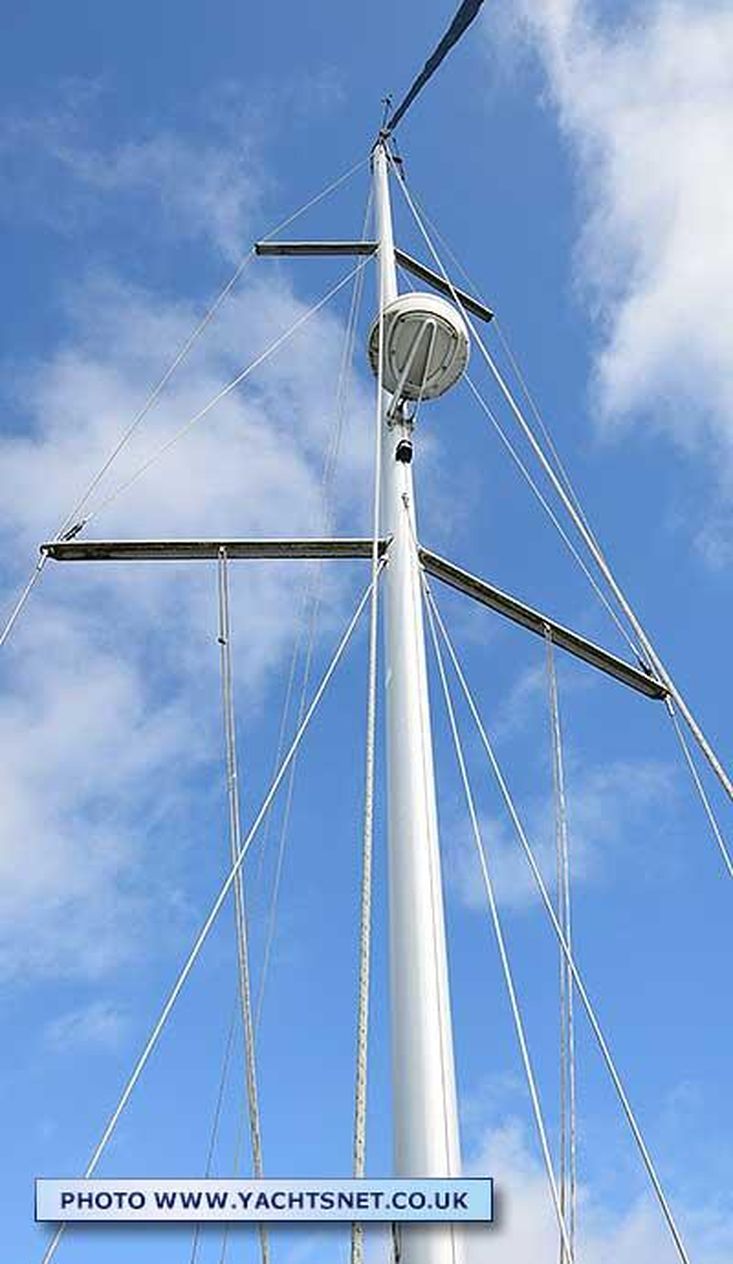 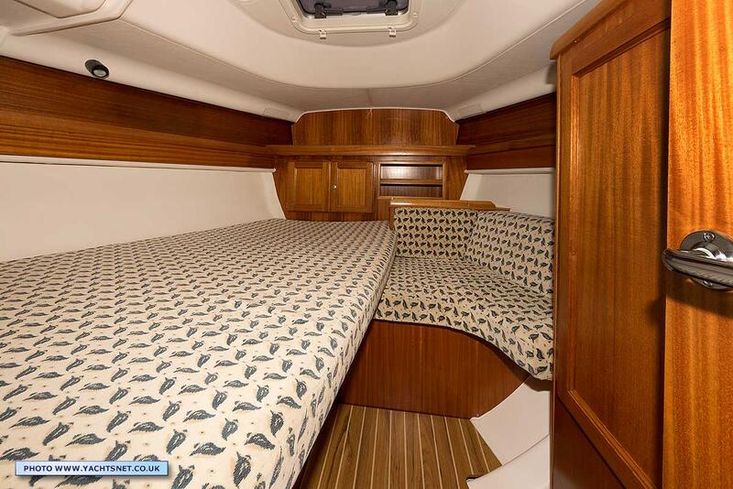 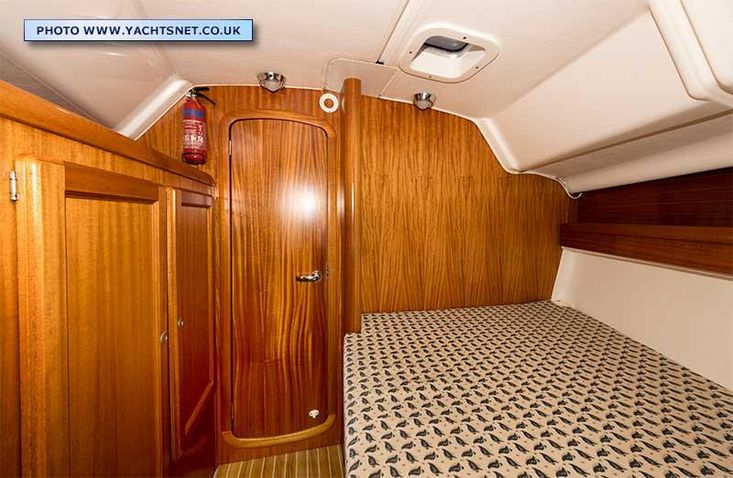 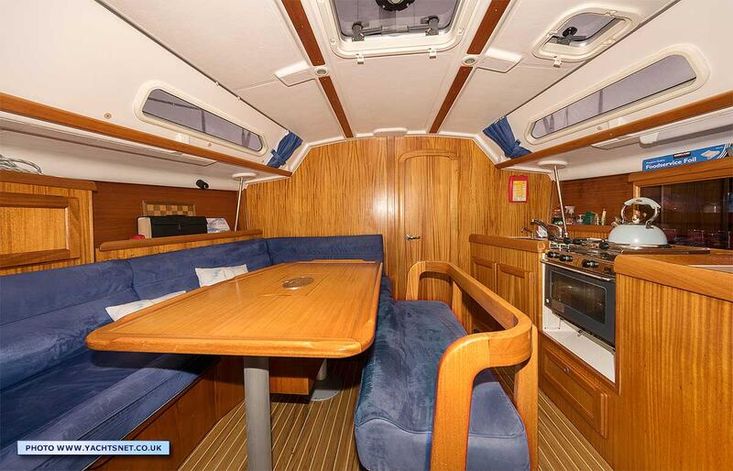 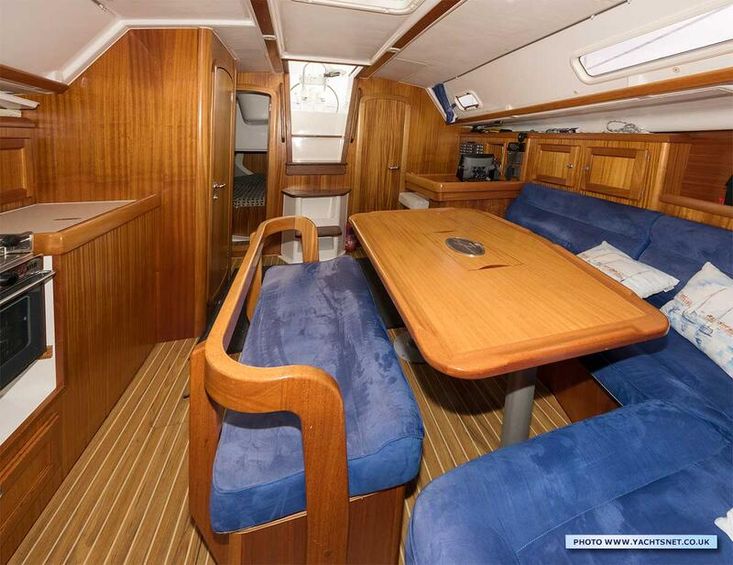 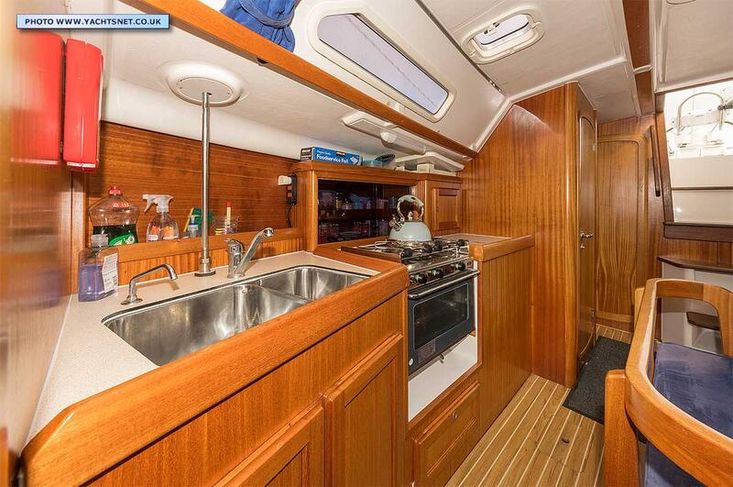 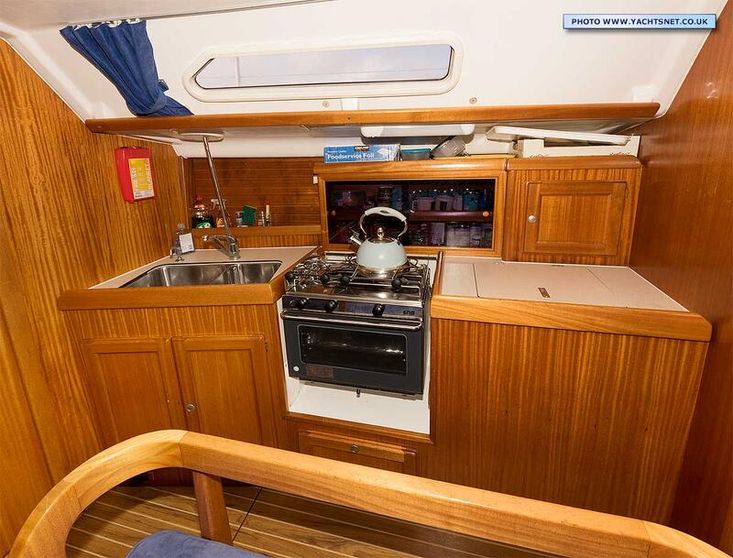 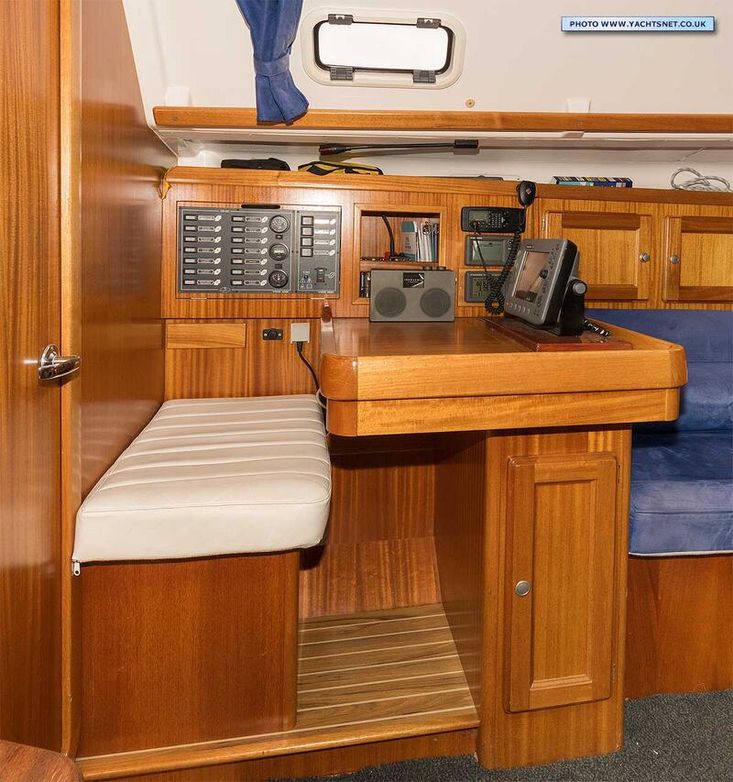 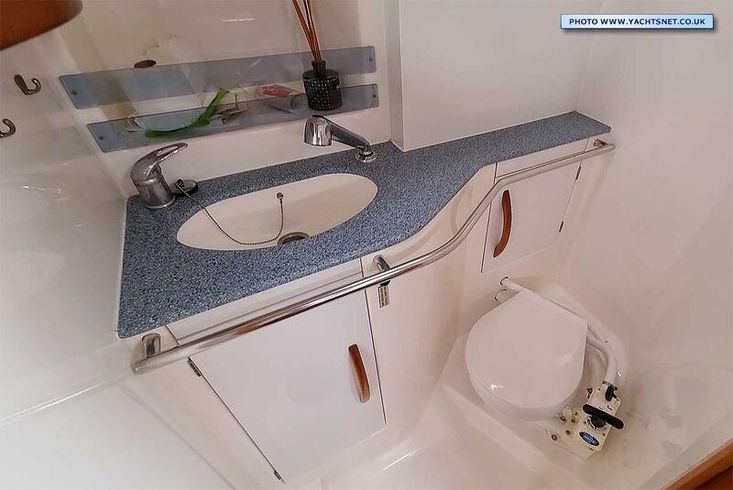 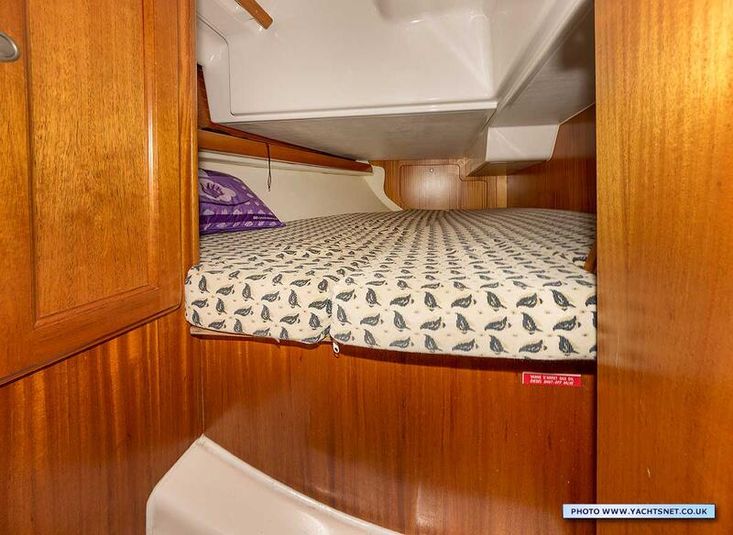 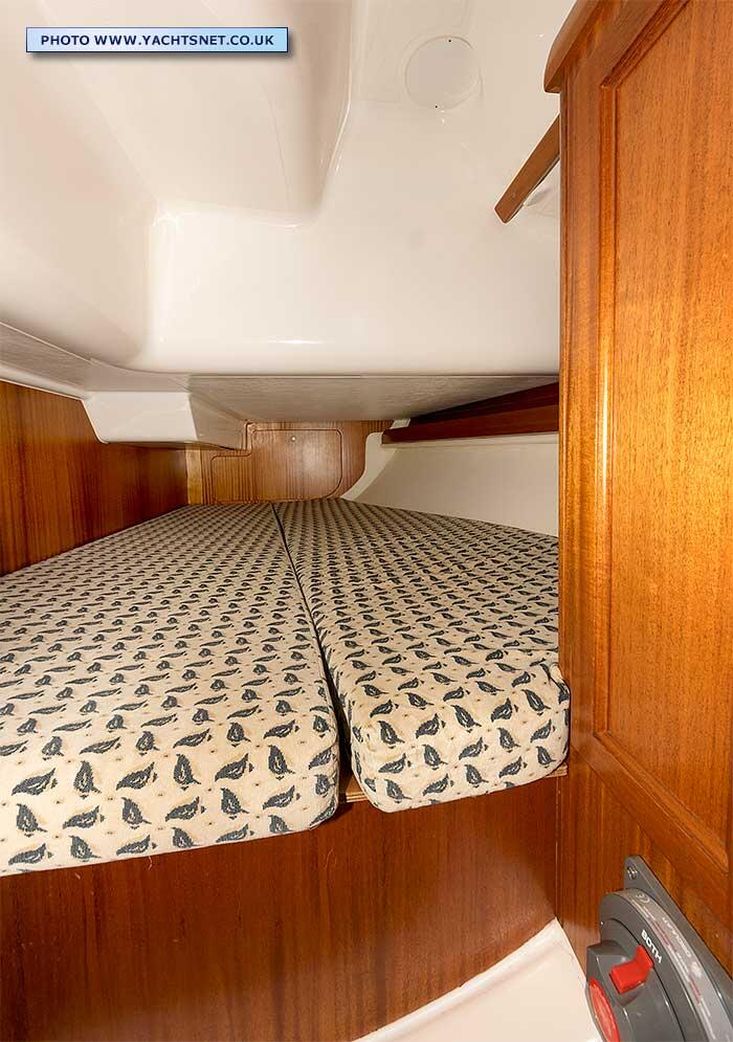 The Dufour 36 is a very nicely fitted out modern cruising yacht. These "Classic" series Dufours were much more aimed at owners than charter companies, with a very well finished internal fit-out. This yacht is the three cabin version with the shallow fin keel and in-mast reefing. She appears lightly used and well maintained, and the hull was Coppercoated in 2017.

The Dufour 36 Classic was designed for by Olivier Poncin & Yann Chabaud and built from around 2000 to 2004, with 450 built in total. At this time Dufour were offering the Gib'Sea range as their "budget" models, and the Dufour Classic 36 was substantially more expensive than the Gib'Sea 37 from the same company.

In around 2004 the Classic 36 design was then replaced with the lower-cost and more charter-orientated Dufour 385 Grand Large, as part of the restructuring of Dufour after a change of company ownership, which also led to the dropping of the Gib'Sea range.

The Dufour 36 Classic has a vacuum bagged layup GRP hull with NPG (isophthalic) gelcoat and first layer of laminate, with a PVC core, and balsa cored deck moulding. The deep keel versions have a lead keel, whilst the shallow draught versions (including this yacht) have iron keels.
The Dufour Classic 36 was sold with either a conventional battened mainsail, of as in the case of this yacht for sale, in-mast reefing.

The Volvo MD2030 diesel has an hour counter, but like almost every VDO tachometer more than a few years old the LCD display of hours is now blank. It was showing 560 hours in 2017, and thus engine hours are now probably around 1,000. The engine has been professionally serviced
annually since bought by the present owners in 2017, and a new Saildrive seal fitted in 2021.

The particulars detailed herein are intended to give a fair description of the vessel but their accuracy cannot be guaranteed. These particulars are not a part of any contract or offer, and are supplied on the understanding that all negotiations shall be conducted via Yachtsnet Ltd., who are acting as brokers for the vendor. The vendor is not selling in the course of business unless otherwise stated. The prospective purchaser is strongly recommended to check the particulars, and where appropriate, at his own expense, to employ qualified agents to carry out surveys, structural and/or mechanical & electrical checks or tests.

Boats for sale
by continent

Boats for sale
by country